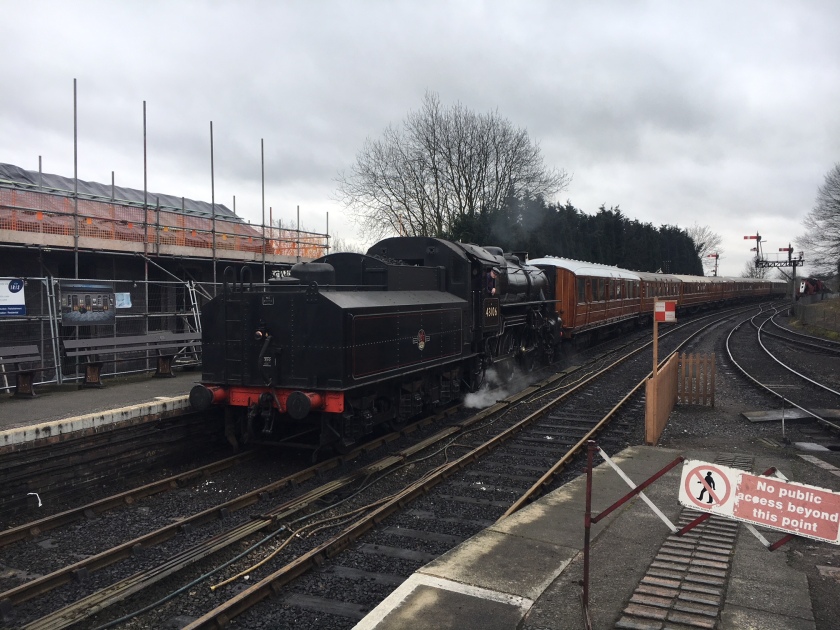 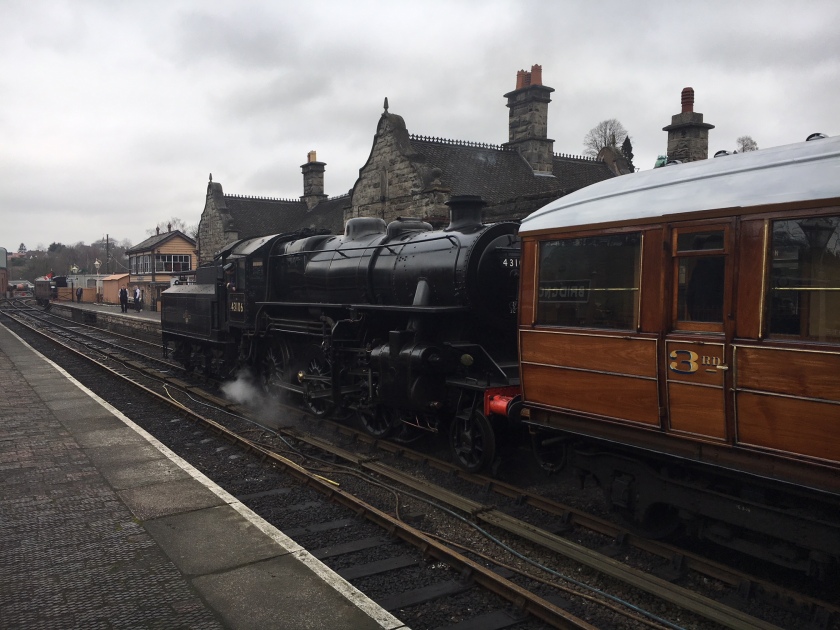 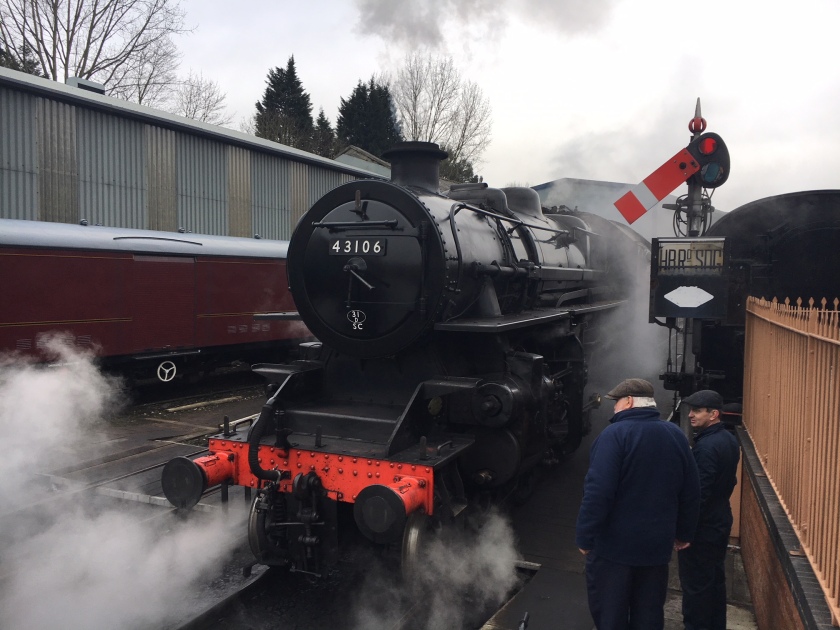 So the first day of running for the 2018 season has arrived. A nice bit of sunshine and perhaps the first dry Saturday this year? Fingers crossed. 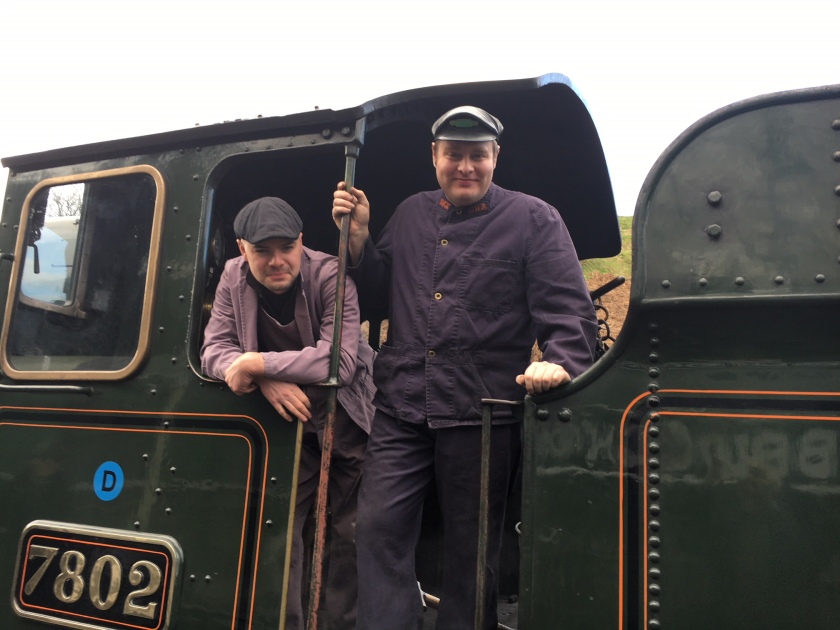 Doing the honours on 7802 ‘Bradley Manor’ were Will Marsh and Gary Williams.

Today marks the start of the new timetable A, formulated following a lot of feedback and analysis of the bad and good parts of previous years. 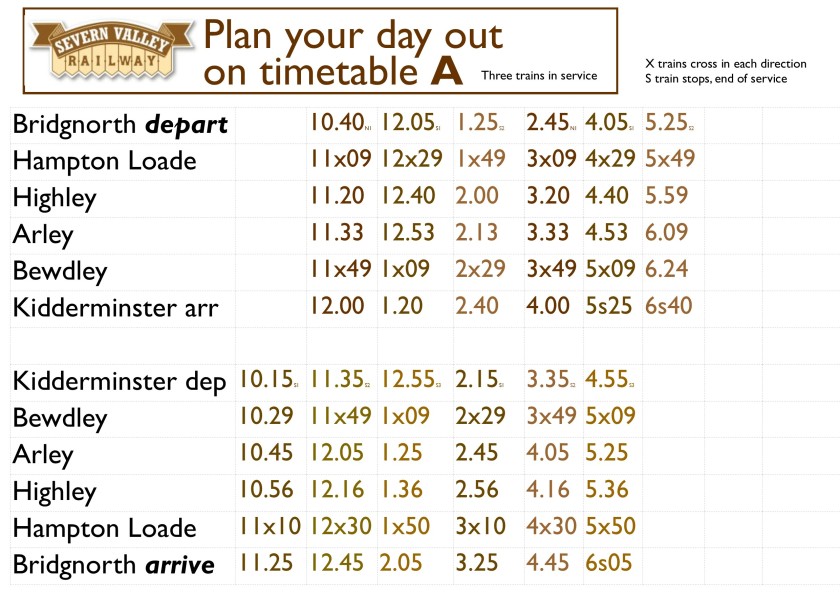 It has been created in the hope of eliminating avoidable delays and enabling safety-critical staff to have proper rest breaks. It will take a while to get used to, but hopefully it will prove itself in time and will be an enjoyable schedule to operate.

Total Passengers – which includes, fare paying passengers (pre-book and on the day), Annual Pass Holders, Shareholders and Working Members were 240,686 in 2017 compared with 252,300 the previous year.

We were expecting a lower passenger number in 2017 because we had the ‘one off’ special event Pacific Power in autumn 2016 which attracted 14,000 passengers.

The weather played a part with snowfall causing the cancellation of 4,000 passenger visits on Sunday 10th December (Santa Specials).

Our usual timetabled passenger numbers from October through the December Festive season were also affected by the weather and in total were 1,893 lower than budget.

If these negative variances are added back in to the 2017 numbers we would have finished ahead of 2016. 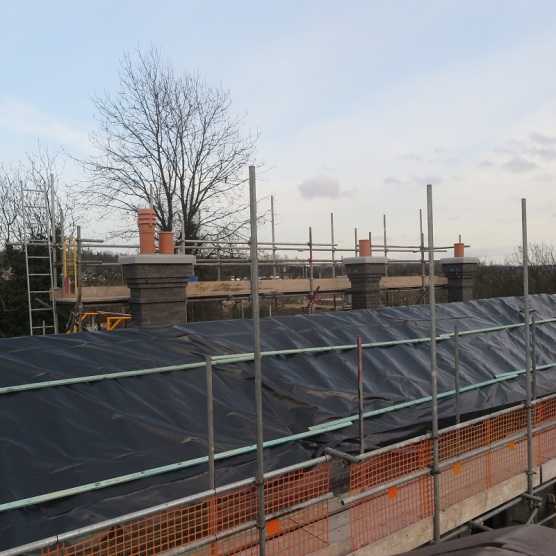 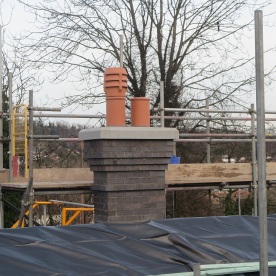 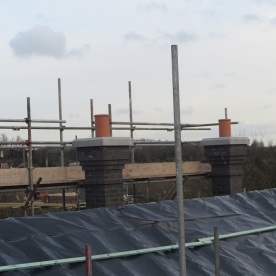 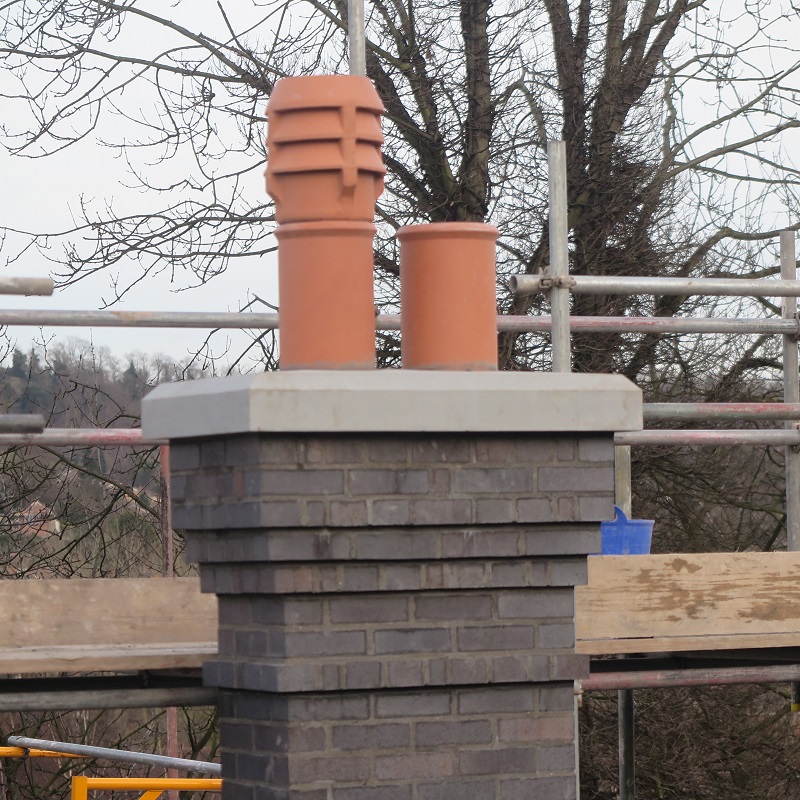 The chimneys have their heavy stone caps and pots in position …

The current work in progress on site has been concentrating on the rear flat roofs with the completion of the parapet walls that surround the flat roof areas. The brickwork for the buffet chimney is now complete and all chimneys await a visit from Stourport Crane Hire to place the heavy stone caps and pots into position. Inside the building preparation work has been taking place in readiness to the laying of the floor insulation and screeding. Elsewhere, the main power cable has been installed and awaits final connection along with the imminent laying of a new BT cable that will allow the removal of the unsightly overhead arrangements that exist at present.